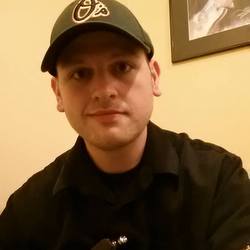 Patrick Smith is a composer/guitarist/teacher based in Maryland. Although Patrick's passion for guitar performance started at an early age, his interest in composition began to emerge as an adolescent in the form of songwriting. As a guitarist in various bands throughout his young life, Patrick performed an eclectic variety of styles (mostly classic rock, pop, blues, progressive rock, etc.) and could often be found taking on the principal songwriting responsibilities, writing guitar-centric songs in the style of The Who, Led Zeppelin, and Van Halen.

Equally present in his musical life, Patrick has been teaching privately since his early 20s. He has established a reputation as a meticulous, careful instructor who values the individual musical personality of each student, and provides a respectful, productive atmosphere for musical growth. Patrick has been an adjunct music faculty member at Carroll Community College in Westminster, MD since January of 2010, and has been a guitar instructor at Mike’s Music since January of 2010. 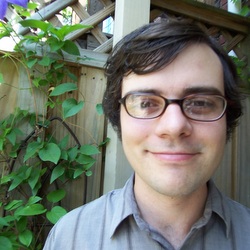 BS in English and Classical Guitar Performance from Frostburg State University. Todd has been playing guitar for over 20 years and he has 15 years worth of teaching experience. Specializes in Classical Guitar, but also teaches Rock, Punk, Pop, Indie, Funk, and Folk guitar.

Studied rock and blues with Andy Jones, Jazz and classical with Scott Elliott, had master classes with Paul Galbraith and the Brazilian Guitar Quartet. He currently studies with guitar great Paul Wingo.